Westside Circus ‘Once Upon a Circus” Project

I just had the opportunity to work for Westside Circus as an artist and book facilitator for their ‘Once Upon a Circus’ project. The program uses circus, storytelling, literacy, art and promotes play as a family activity. Through the circus activities at the completion of the program a show is present to family and friends as well as each participant receiving one of the mini story books that they took part in creating.

The St Mary’s ‘Tree of Life” ceramic mural was installed in November to the delight of all the children. They gathered around enthusiastically to watch the mural go up and were keen to ask questions about the process. Every one is very happy with the new tree that has grown in the yard. 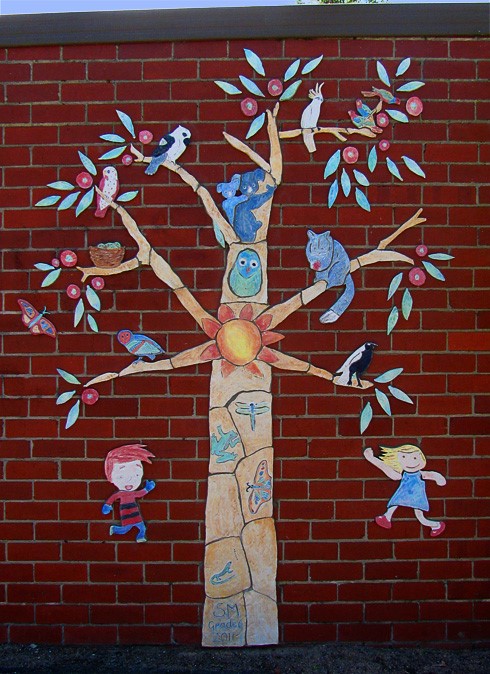 The latest mural in the “Tree of Life” Ceramic Project was created last week with student’s at St Mary’s in Malvern East. We spend the day making and painting all the fantastic pieces that came together to create the tree. It was such a fun day and I was very happy with the whole experience and the outcome. Many thanks to everyone at the school for such a warm welcome. 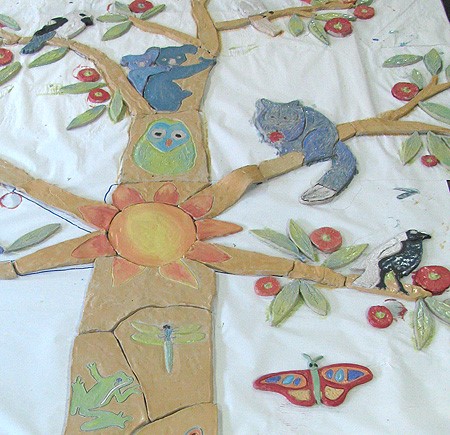 Have been really enjoying taking photos as I have been having a little break from my ceramic art practice. Here is one of my pictures taken at Coburg Lakes in Melbourne not far from where I live. A magnificent sunset captured. 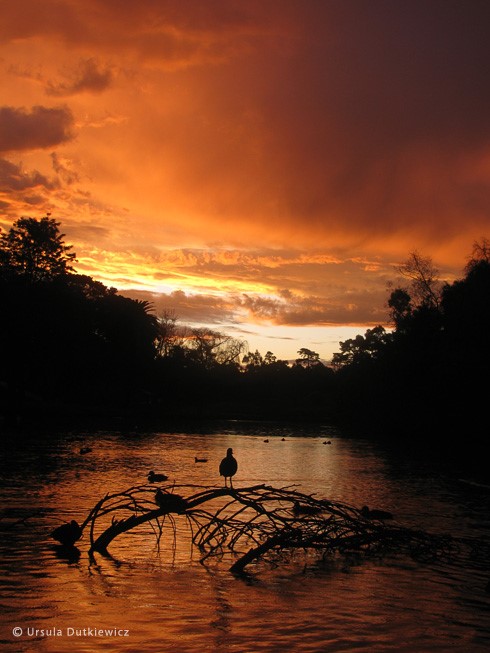 I just completed a ceramic mural made with the grade five, six and the prep student’s at St Peter’s school in Epping. See Art Projects for more pictures. 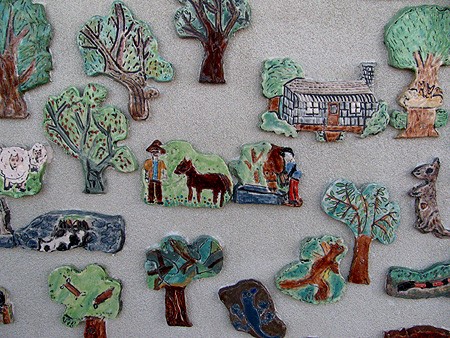 I recently delivered my latest commission to it’s new home in Adelaide. Inspired by three sisters and the different paths they chose for their life journey. 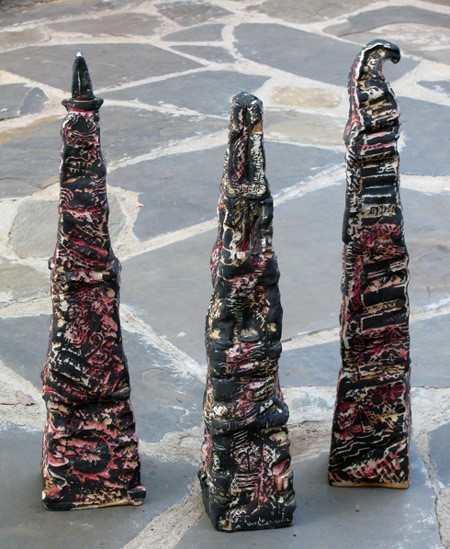 Today was the celebration of one hundred years of International Women’s Day. Women for Women International had  arranged a world wide ‘Join Women On The Bridge’ event. I took Vida along to join in the celebrations as she would have done in her day. A wonderful gathering linking women all over the world www.womenforwomen.org  Their Mission is ‘To change the world one woman at a time.’ 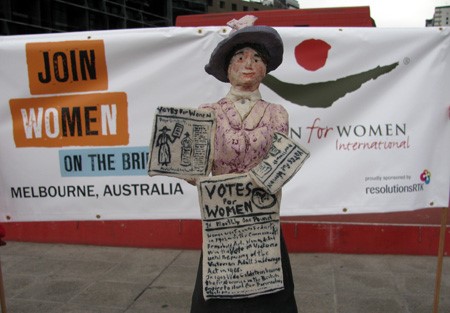 An Exhibition of the paintings of my late Uncle opens in Adelaide on the 16th of January. Details below.

My brother has created a website dedicated to my late father. 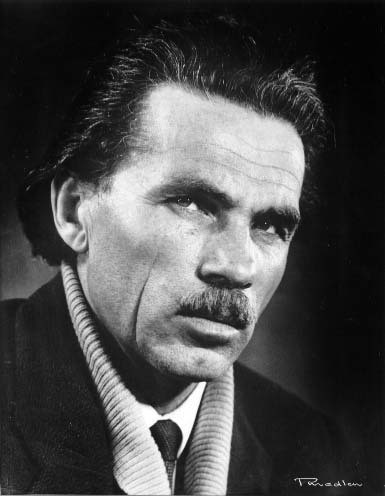 This site is dedicated to the creative work of the late Polish-Australian artist Wladyslaw Dutkiewicz (1918-1999). It shows a selection of paintings, works on paper, sculptures and murals, as well as material from plays he produced in Germany after World War Two and in Australia 1959-62.
Wlad was trained in Poland and Paris, was a partisan in World War Two, and fled to freedom ahead of the advancing Red Army in 1945. He spent four years in a Displaced Persons’ camp in Hohenfels, Bavaria, before migrating to Australia in 1949. He settled in Adelaide in 1950 and lived there until his death.