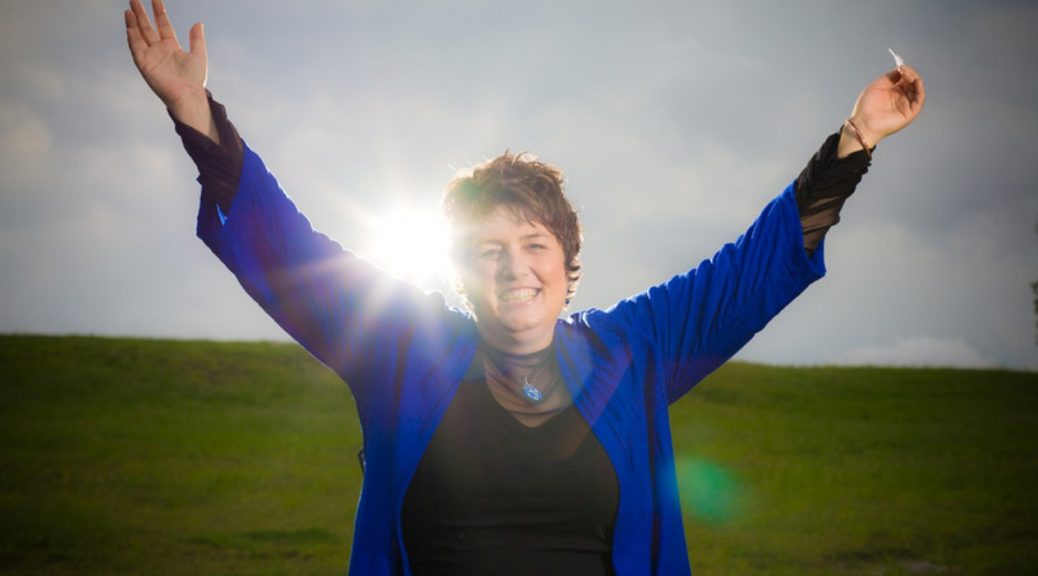 I grew up surrounded by the abstract and expressionist paintings of my artist father, Wladyslaw (Wlad) Dutkiewicz. Wlad and his younger brother Ludwik were part of the influx of migrant artists who arrived in Australia after the Second World War. They settled in South Australia and soon became two of Adelaide’s leading modernist painters in the 1950’s and 1960’s.

As children we were encouraged to paint as soon as we could hold a paintbrush, as my father was keen to encourage our artistic development. Our home was an artist’s studio that turned into a gallery every year, either for a pr-Christmas show or for the biennial Adelaide Festival of Arts. Our family hosted regular salons and parties and our home was the hub of creative life in Adelaide.

Unlike my brothers, my teenage years were spent following other interests. I was well in to my 20s before art became a major focus for me. In 1989 I received a Certificate of Art in Adelaide and moved to Melbourne where I studied ceramics, receiving a degree in fine Arts from Melbourne University. Currently I am resident artist at the Gasworks Arts Park. Over the course of my career, I’ve taken part in many exhibitions, including shows in Sydney, Melbourne and Adelaide. During 2008 I was the co creator of The Art of Suff-Rage traveling art installation which was used as part of celebrations for the centenary of Victorian women gaining the vote. Working as a professional artist has given me many opportunities to run workshops for children of all ages, adults, people with disabilities, youth with mental health issues and Aboriginal and migrant women. I have coordinated a variety of community art projects, run activities for various festivals and undertaken many residencies in schools including in the UK at the Brighton University-School of Health Professions in 2007. My  Tree of Life ceramic art project sees me working with community groups such as MacKillop Family Services, the Good Shepard, South Port Community Housing Group as well as individual families creating life size ceramic tree murals.

Early in my career my artistic influences came from the art of my father, his brother and the works of  artists such as Kandinsky and Miro as abstraction fascinated me, particularly its ability to ignite and excite the imagination. As a child of eight it was recorded in the newspapers that my painting ‘developed with sweeping rhythmical lines’, and that I wanted to”study nature” when I grew up. In recent times there has been a shift in my work away from abstraction as I have developed a passion for nature, photography and the environment.

In 2013 I created a work titled ‘The Swan House” which was an assemblage of found objects and ceramic components inspired by a series of photographs taken by me at Coburg Lake. As I watched a swan make her nest over a number of days, she dipped her head in the water and pulled out rubbish. The nest a beautiful construction, by the end resembled a rubbish tip and filled me with sadness as to how uncaring we are of the environment we live in and share. It is from this space my new work has evolve as I move forward in life and feel into how I can use my creativity to help bring awareness to the fact we are caretakers of this amazing planet.

I have gone on to create larger environmental works including ‘Earth Mother’ made from straw and clay in 2015 and ” Now you see it, Now you don’t’ in 2016 which was an outside installation commenting on the bleaching of the  worlds Coral Reefs.

In my 2016 Solo Exhibition titled ‘Reclamation’ I felt like I had found my voice as an artist bringing together my love of nature, photography and clay. My nature photos adorned delicate clay slabs while sculptured birds looked on witnessing an array of photographic images taken at the reclaimed wetlands of the Westgate Park and woven to gather by indigenous grasses and plastic rubbish collected on my travels. I am excited by what lies ahead in my artistic career  as my creativity unfurls in a constant stream of possibility.

My work is a journey of exploration, seeking to give shape to the energy of intuitive experience.