Sixty meters of tiles later and Julie Squires and I have finished our seat  a wonderful new contribution to the community of Berwick. We thank them all for their input and the wonderful creation we made together. 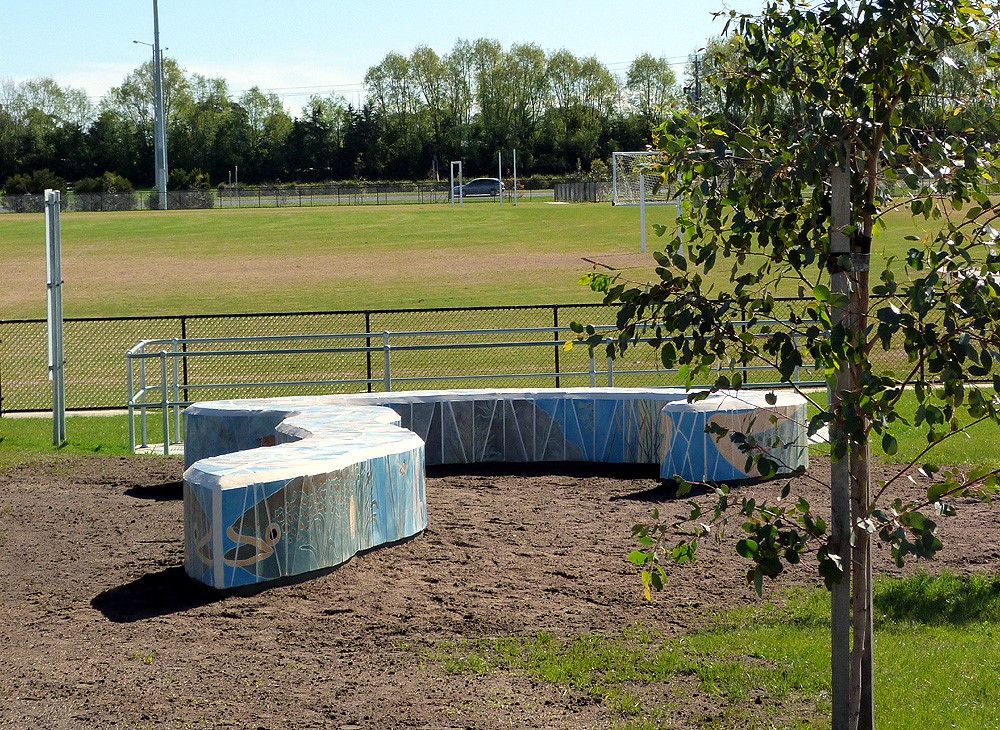 Tiles made by the community cover the top surface of the eel formed seat. 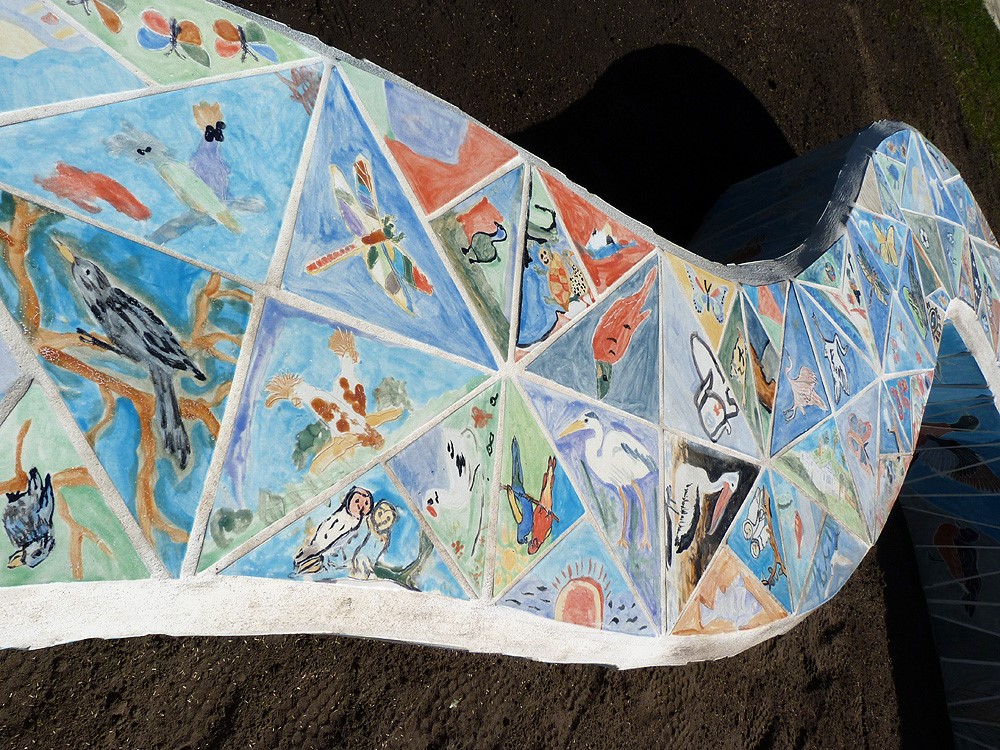 I am working with artist/sculptor Julie Squires in creating a Public Art Work at Grices Road Recreation Reserve in Berwick. We held a number of community days in which the general public took part in creating ceramic tiles to contribute to the work. The theme was the local wetlands which once established will be teaming with wildlife. 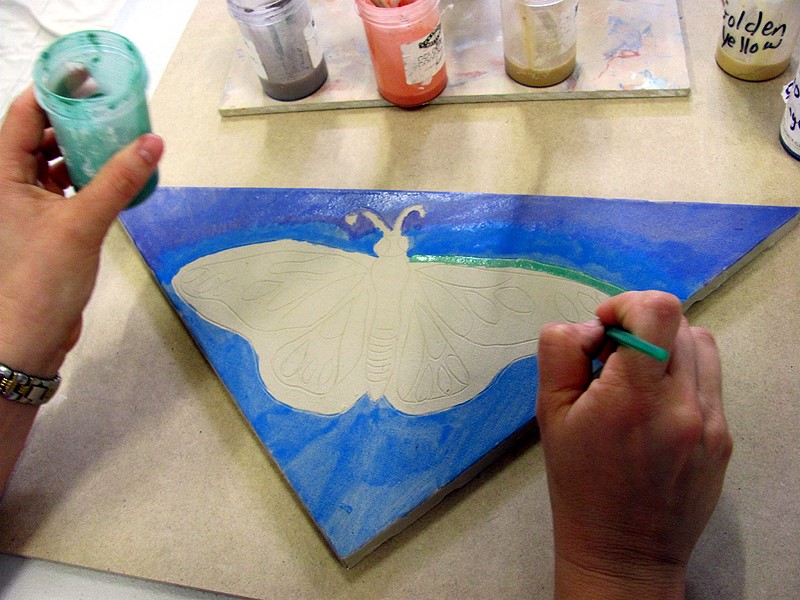 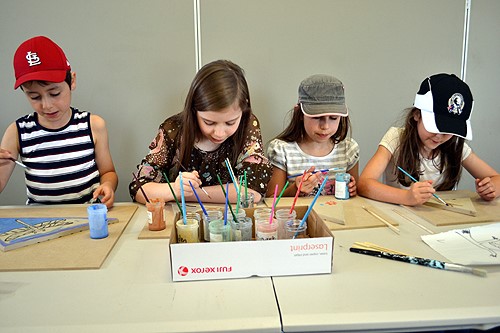 I have been teaching adults and children’s clay classes and workshops at Sussex Neighborhood House. Each week we have been creating some wonderful  works and having lot’s of fun doing it. This is on going for the rest of this year and you can find out more here. 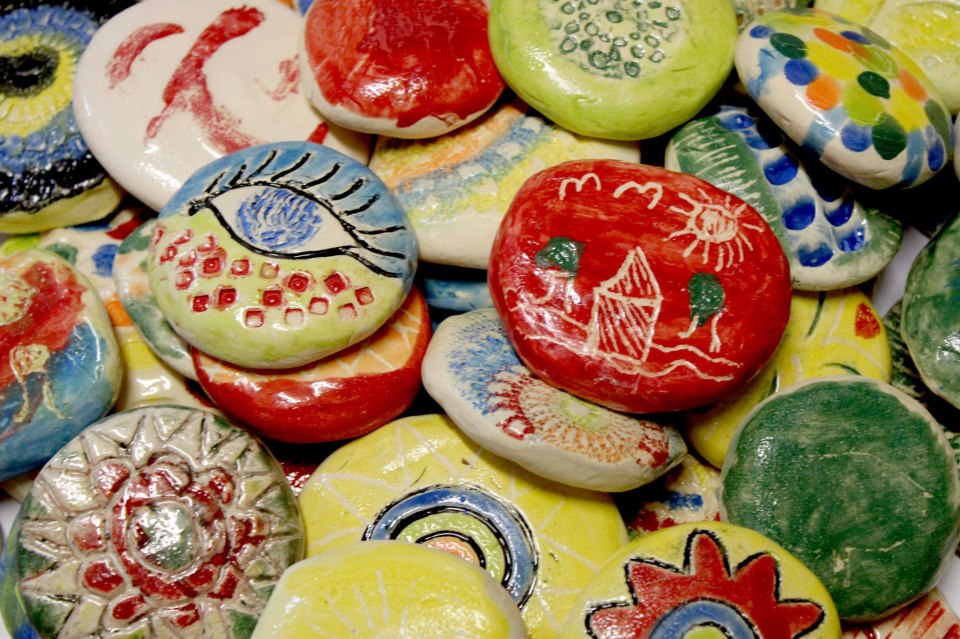 ‘Stones’ made by students in Clay Art for Adults class. 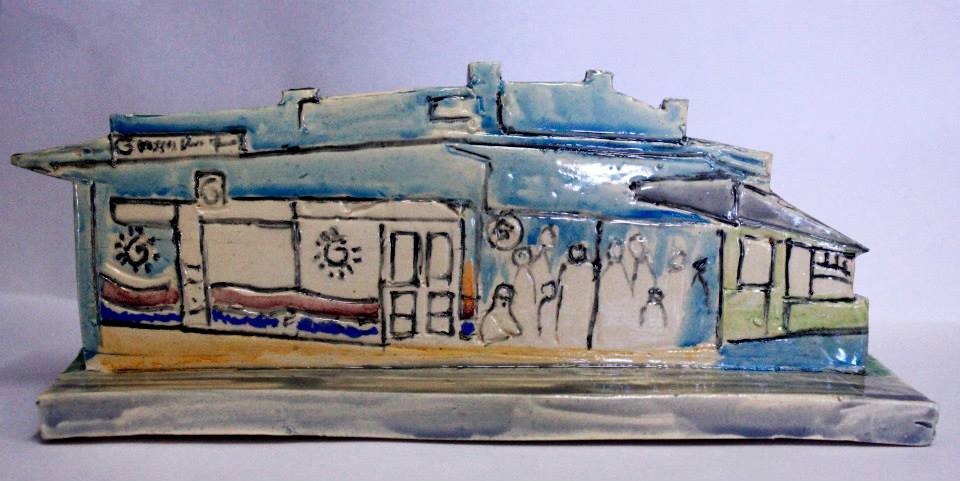 The Gowrie Child Care Center in Docklands launched the ceramic mural the children had made during the annual community day. Many of the children were very happy with the tiles and took the time to show us which one they had made. 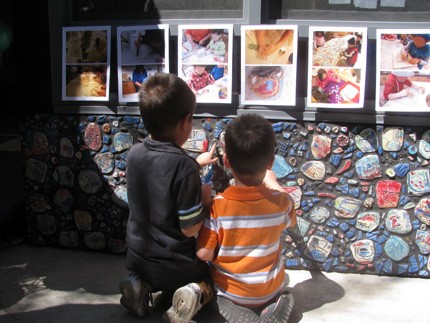 Completed couches from my Artist in Residence at St Peter’s Primary School in Epping. The tiles were designed by one of the teachers using the ideas of the student’s. Grade four and fives worked with me one day a week to make and paint all the tiles for these wonderful couches that enhance the surrounds of the new frog pond area. 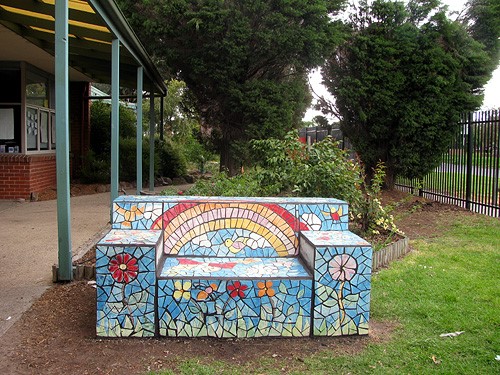 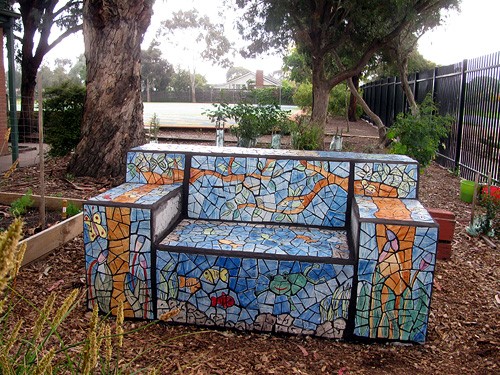 I have just grouted the Gowrie Child Care Center mural created earlier this year. The children have been over time sticking all the little pieces on to finish it before I could complete it. Eighty 3 to 5 year old were the creators of this wonderful mural. 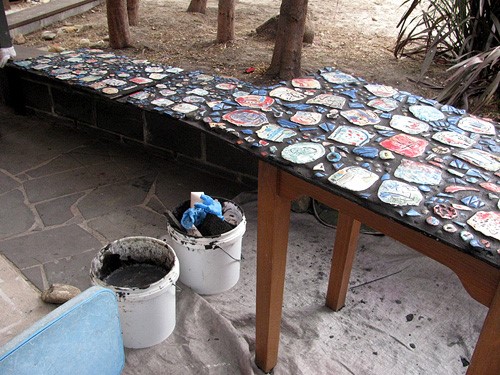 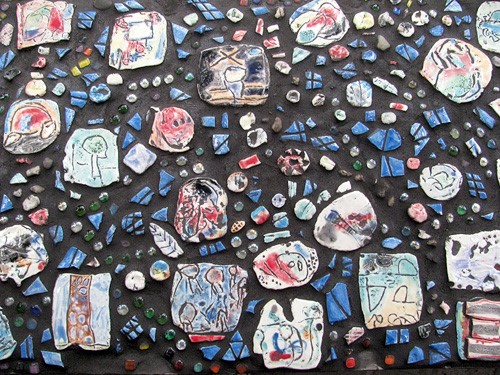 Book Facilitator ” Once upon a circus” Westside Circus

The second series of books I facilitated the creation of for Westside Circus in second term as an artist for their ‘Once Upon a Circus’ project. Very happy with the outcome. ‘The program uses circus, storytelling, literacy, art and promotes play as a family activity. Through the circus activities at the completion of the program a show is present to family and friends as well as each participant receiving one of the mini story books that they took part in creating’.

I spent first term this year creating this amazing mural with Year 4 and 5 students from Thomastown West Primary School. The mural was inspired by the diversity of cultures found in the school and thirty eight in all just in the two years I worked with. The mural is yet to be painted around and to be capped by a metal wave featuring the name of the school. 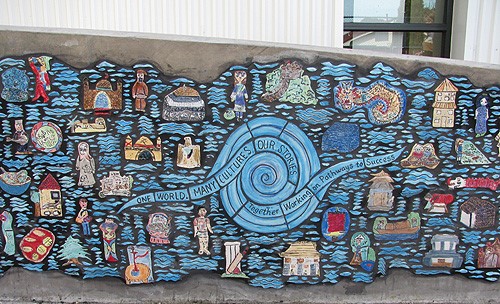 I have been an Artist in Residence at The Harbor Family and Children’s Center in the Docklands. We have been creating a mural for the outside play area with about eighty of the children. This has been such a fun project playing with clay with such young children and we have created a mural around the theme of mapping as they explore the Docklands area. 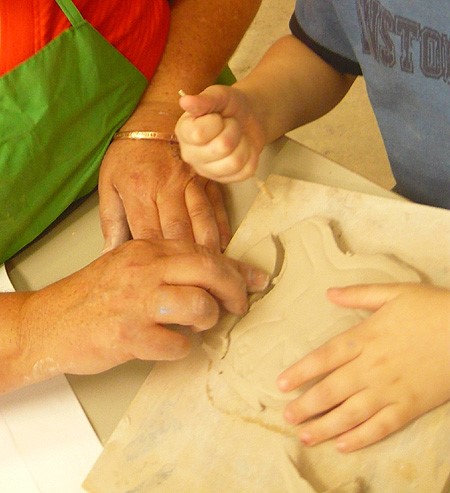