Studio open for the Farmers Market at Gasworks Arts Park Saturday 18th from 10 till 1pm. Join me at my studio for a pre Christmas catch up in the picturesque surrounds of Gasworks Arts Park. Enjoy an afternoon in the park, exhibition of my ceramics and an opportunity to purchase some unique gifts.

Also catch me at the Makers Market at the Convent in Abbotsford Sunday 19th for details her is a Link: 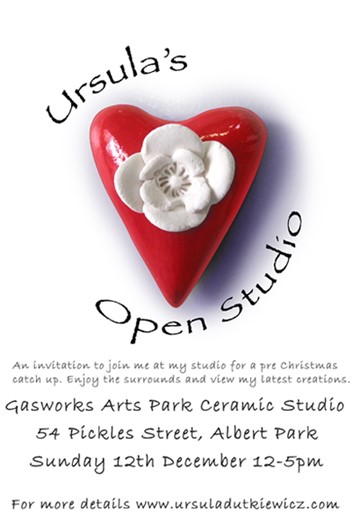 The Story Festival-Play with Clay

Bring the children to Gasworks Arts Park Sunday November 28th for a fun filled day at the village fair day. I will have a clay making workshop set up out the front of my studio, Pickles Street entrance. Come and play with clay making magical traveling vehicles, let your imagination run wild. 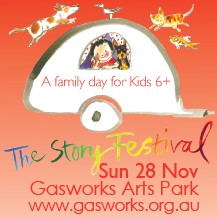 Here is the latest mural in the ‘Tree of Life Ceramic Project’ created during a celebration at the ‘Agoy Wellbeing Center’ in Prahran. We had such fun making this tree everyone really put their hearts into it. 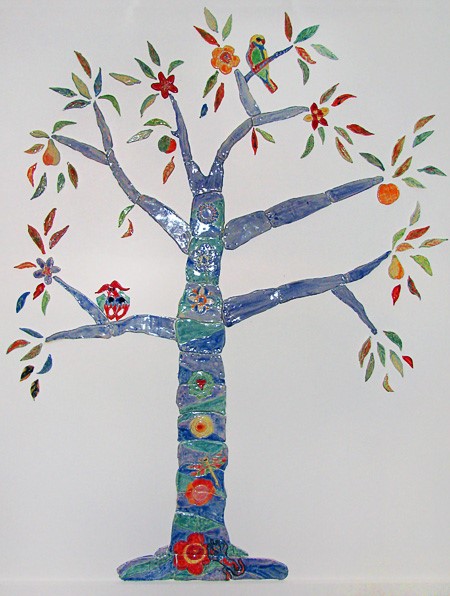 You can view pictures of my recent solo exhibition in the Sculpture pages of this site. 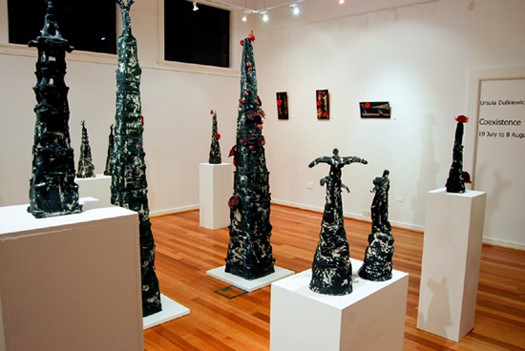 ‘The Age”-The Arts What’s On 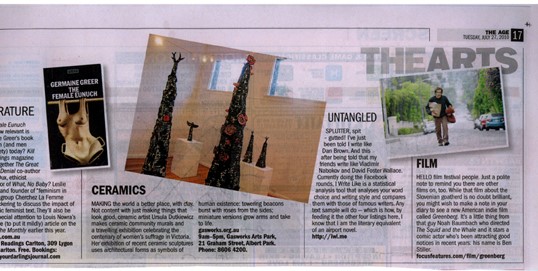 I have been an Artist in Residence at St Peter’s Primary School in Epping creating a ceramic wall mural. The mural tells the story of Epping from past to present and will link the old school to the new. Today it was the staff’s turn to create their own piece to add to the picture. It was such a great time with much fun and laughter as everyone played with clay and created their own master piece. The tiles will be dried, glazed and fired at my Gasworks Arts Park studio and I will return in October to install the mural. My thanks to all involved, and especially to the staff who have been so welcoming and supportive of the project.

Solo Exhibition – I have been a little quiet in posting news of late as I have been busy in my studio creating a new body of work for a solo show in July. I am making a number of ceramic sculptures some of which are going to be substantial in size. Exhibition opens Tuesday July 20th and closes on August 8th and will be at the ARB Gallery at Gasworks Arts Park. Below is a picture of my studio which is starting to over flow with works for the show, will fill you in as the ideas evolve.

Artist in Residence – I am excited to have finalized details for my latest Artist in Residence which starts in second term at St Peters Primary School in Epping. We will be creating a mural which will link the old school to the new and involves the local community as well as students.

Guest Speaker – On a different note I was honored to be a guest speaker at the City of Port Phillip International Women’s Day Cocktail Evening “Celebrating Women in the Arts in Port Phillip”. I spoke about The Art of Suff-Rage the traveling art installation fellow artist Fern Smith and I created to celebrate the centenary of Victorian women gaining the vote in 2008. The other guest speaker was Giacomina Pradolin the Director of Linden Center of Contemporary Art and we were entertained with music created by the wonderful Suzie Dickinson. A great evening and warm up to next year which will be the one hundred year commemoration of IWD. 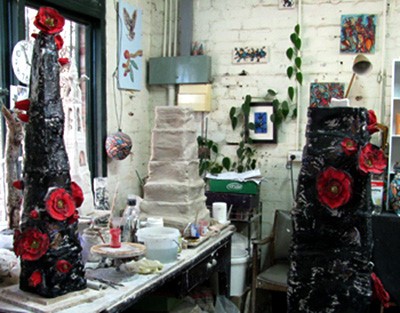